Seeds of Freedom tells the story of the seed, beginning with its role at the heart of diverse traditional agricultural systems. It then goes on to tell of the seed’s appropriation by large companies who are exploiting it as a powerful primary material to create new products that now dominate the global system of food production. The documentary also details the extension to which the industrial agriculture system and genetically modified (GM) seeds are impacting the agrobiodiversity of seeds that have been carefully developed by farmers and communities since the birth of agriculture. Today, there is an increasing pressure on even small-scale producers to replace diverse, nutritive, locally adapted, resilient harvests with GM monocultures.

Seeds of Freedom seeks to challenge the pro GMO lobby’s unrelenting mantra that large-scale industrial agriculture is the only way to feed the world. After reviewing the history of the seed, it becomes clear that the corporate agenda has orchestrated the usurpation of the natural seed in favor of profit and control of global food systems, not the good of humanity.

Through interviews with international experts such as la Vandana Shiva and Henk Hobbelink and the voices of many African agriculturists, Seeds of Freedom details how the loss of heritage seeds goes hand-in-hand with the loss of biodiversity and related knowledge; the loss of traditions and cultural practices; the loss of sustenance; and the loss of food sovereignty.

Seeds of Freedom was co-produced by the Gaia foundation and the African Biodiversity Network in collaboration with GRAIN, Navdanya International and MELCA Ethiopia. 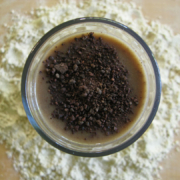 Introduction to Permaculture course – May 2013

In Grave Danger of Falling Food (Documentary by Bill Mollison)

Introduction to Permaculture Course in April 2013

They say you want a revolution… 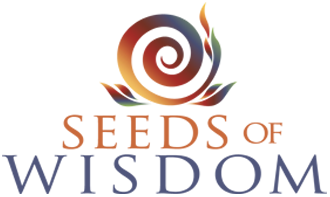